In 2015, HGV’s were involved in more than 400,000 accidents, that resulted in 4,000 deaths and 116,000 injuries. As devastating as that sounds, Lorries and large transportation vehicles are highly significant to companies and the distribution industry, and as the numbers continued to rise as the years have gone by, the safety standards have risen as well.

Well, companies and organisations, over the past few years have been developed, or have developed, amazing new technology that has been proven to make driving HGV’s easier and even save thousands of lives. I mean, these numbers above were unacceptable, and whilst these new devices aren’t going to completely stop fatalities or serious injuries caused by large vehicles, decreasing the numbers is a good start.

Some of these new advanced technologies include:

These were just a few examples, as there is so much more technology that has been developed/is in development that has similar aims – to make the roads much safer for drivers. 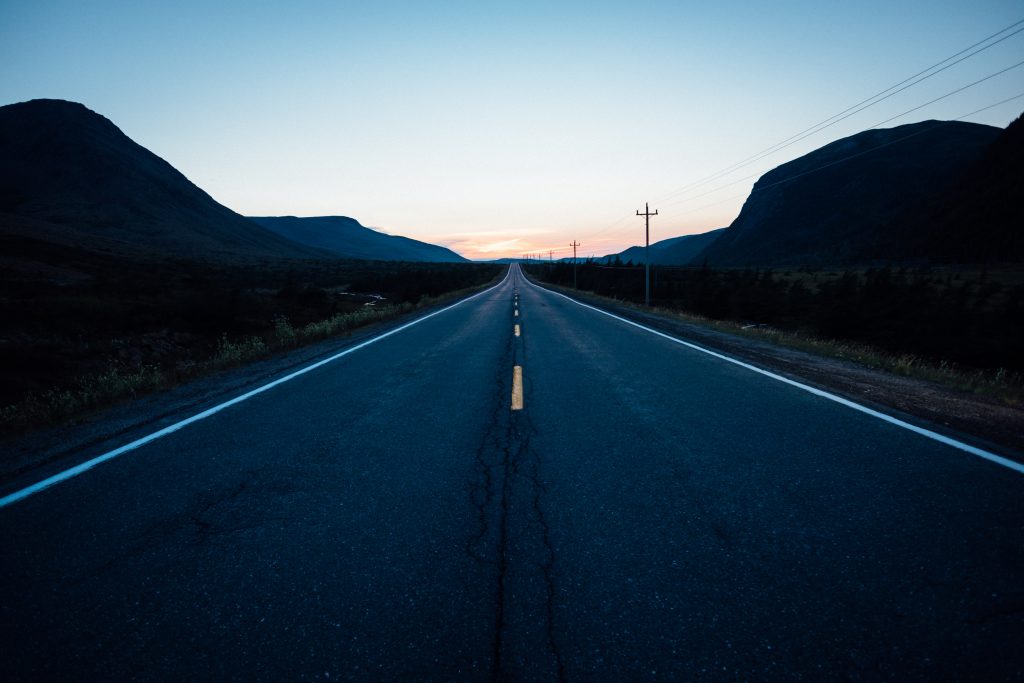 What we are trying to say is, as dangerous as these vehicles are, you yourself should stay alert at all times and be aware that:

Thank you for reading.